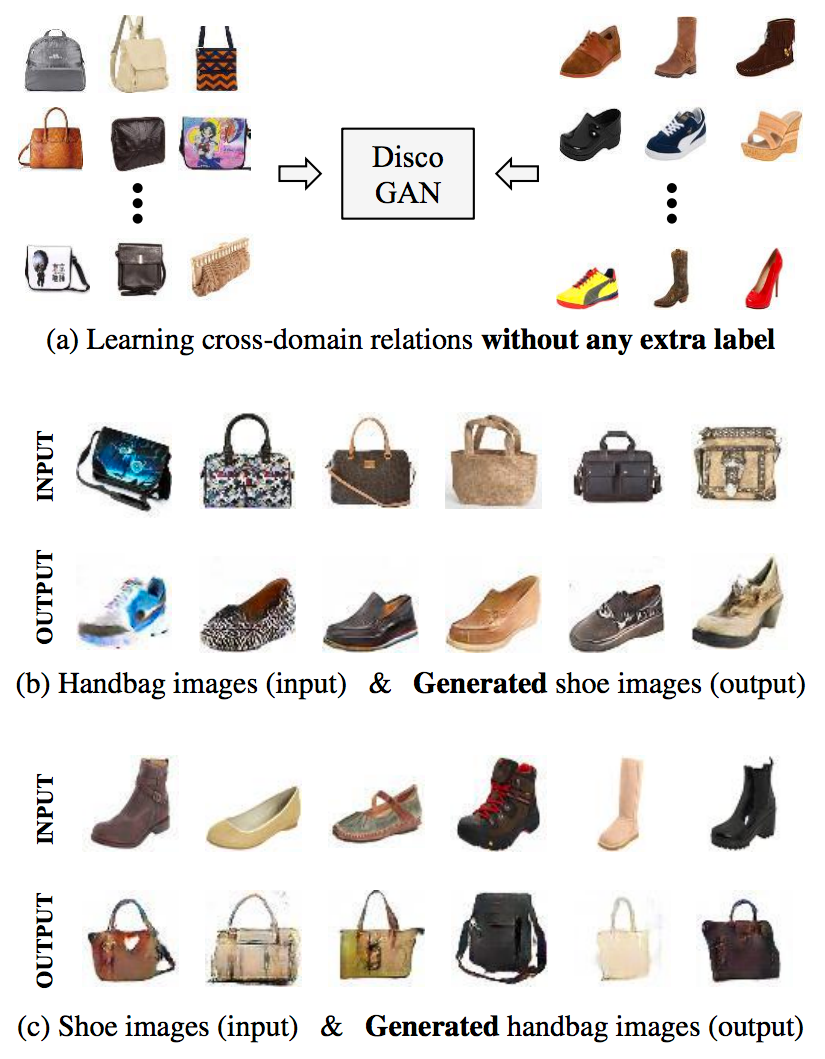 …and seeing Magic Pony’s image super-resolution results and hearing that Yann Lecun had called GANs the most important innovation in machine learning in recent years.

I’ve noticed that, although people use GANs with great success for images, not many have tried using them for audio yet (Note: see SEGAN paper, below). Maybe with already-successful generative audio systems like WaveNet, SampleRNN (listen to those piano sounds!!) and TacoTron there’s less of a push for trying GANs. Or maybe GANs just suck for audio. Guess I’ll find out…

“Life” intervened. :-/ Hope to pick this up later.

Haven’t read hardly any of these yet, just gathering them here for reference: